Asking prices in South Woodham Ferrers – what can sellers expect?

When selling a home, you'll want have an idea of the average asking prices in the area in which you're selling – to get a rough calculation of what your home could go for; and secondly, to make sure you are setting an asking price which is fair and realistic.

Remember, if you set your asking price too high, you risk putting off prospective buyers. At the same time, if you set it too low you run the risk of selling yourself and your property short.

But what is the current asking price situation in South Woodham Ferrers – the small Essex town located halfway between Chelmsford and Southend-on-Sea?

Here, using our experience of working in the Essex sales market, we take a closer look to give sellers an idea of what sort of asking price they could be setting for their home.

According to Rightmove, South Woodham Ferrers currently has an overall average price of just over £333,000, with sold prices 7% up on the previous year and 9% up on 2016 when the average house price stood at around £305,000.

Zoopla, on the other hand, has the average price paid at nearly £335,000, while the Zoopla Zed Index has the current average value of a home in South Woodham Ferrers standing at a shade over £346,000.

After flats, maisonettes and terraced homes have the lowest average prices – at £270,000 and just above £241,000 respectively.

Zoopla’s data also reveals that average home values in South Woodham Ferrers have been outpacing the UK average since 2014, while average values for detached, semi-detached and terraced houses, as well as flats, have all been on an upward curve in the same time period.

A big factor in selling your home successfully – and for the highest possible asking price – is the area in which you live. Fortunately, South Woodham Ferrers has plenty to recommend it to buyers.

In a previous blog, we outlined why the town’s high-performing local schools make it an attractive destination for families, but it also has strong transport links (London Liverpool Street is a 52 minute train ride away, with one change at Wickford) and provides easy access to Chelmsford, Basildon and the coast at Southend-on-Sea.

What’s more, the town is home to Saltcoats Park – which plays host to South Woodham Ferrers Cricket Club and South Woodham Rugby Club – and is close by to Marsh Farm Country Park and the banks of the River Crouch.

The town itself contains a number of restaurants, pubs, cafes, pubs and shops, as well as strong local amenities, to ensure buyers would have everything they could possibly need at their disposal.

It’s vitally important that you set the right asking price – fair, realistic and taking into account local and national trends – when you list your home on the market. That way you won’t be undervaluing your property, but neither will you be overvaluing it and deterring people who might otherwise be interested.

To ensure you get this right, it’s best to work closely with a reliable, experienced estate agent with excellent local knowledge. Your agent will understand local demand, which demographics are best to target for the home you’re selling, and the tricks of the trade to help your home sell faster.

Your marketing material needs to be spot on and you need to ensure you have a clear and obvious presence on the portals, where most people now start their property search.

For more information on getting your home sold in South Woodham Ferrers, please get in touch with our office in the town centre on 01245 323729.

To get an estimate of the sort of asking price you could be charging, you can also check out our free and instant online valuation tool which gives you a guide to your home’s current value. 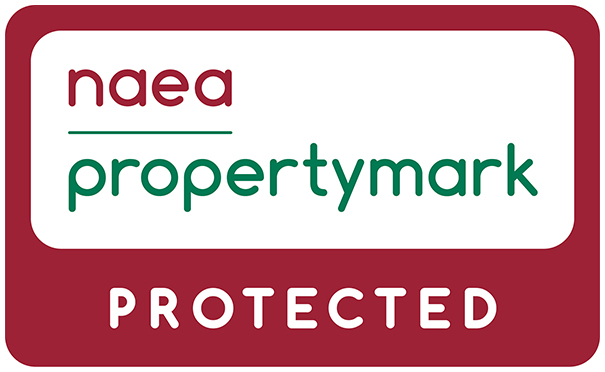 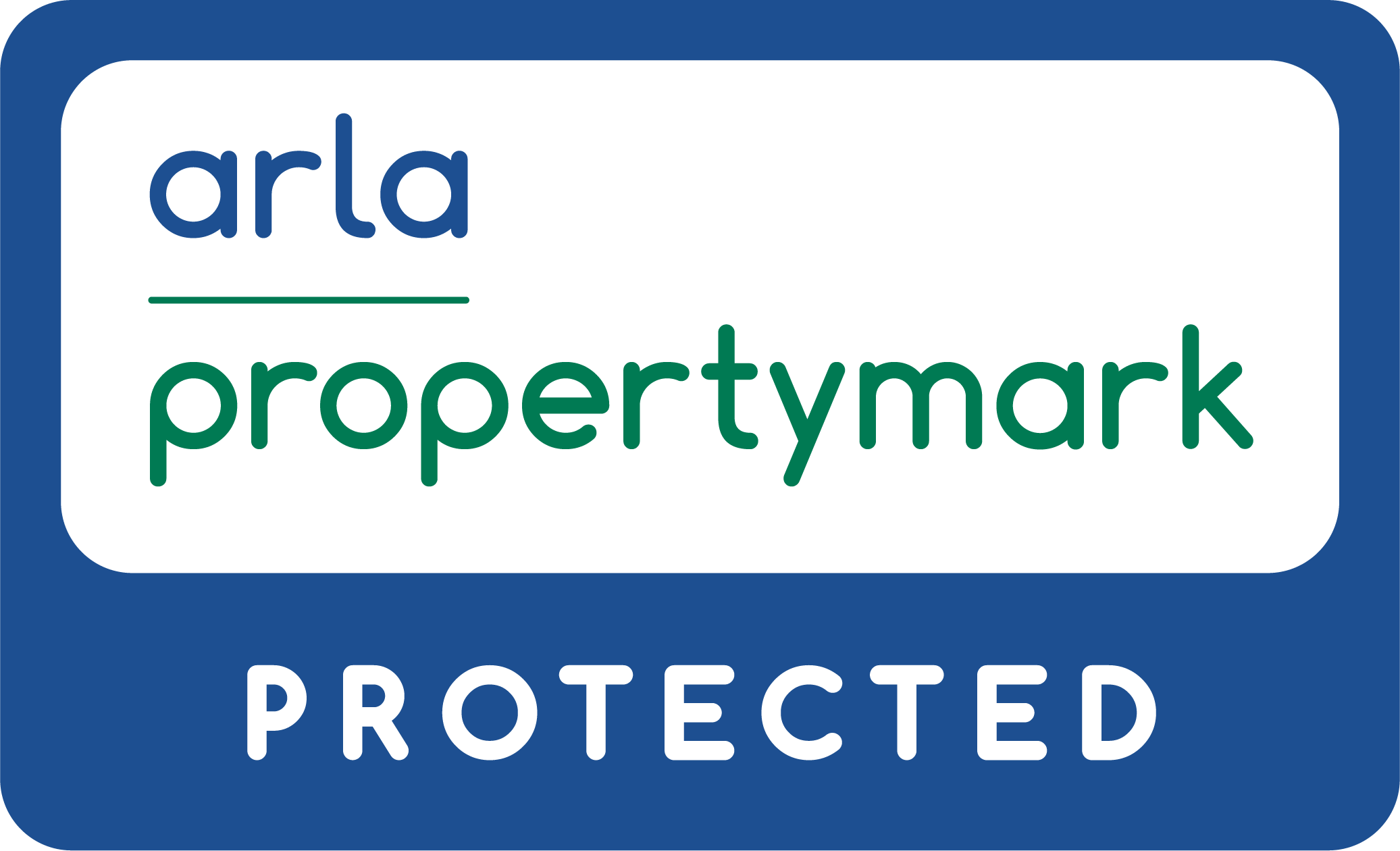 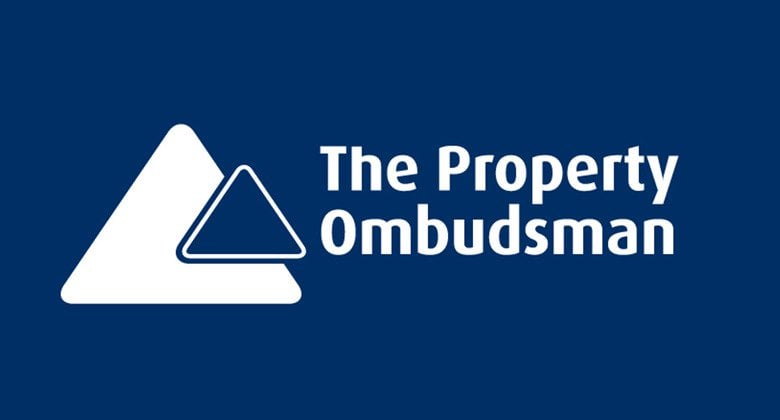